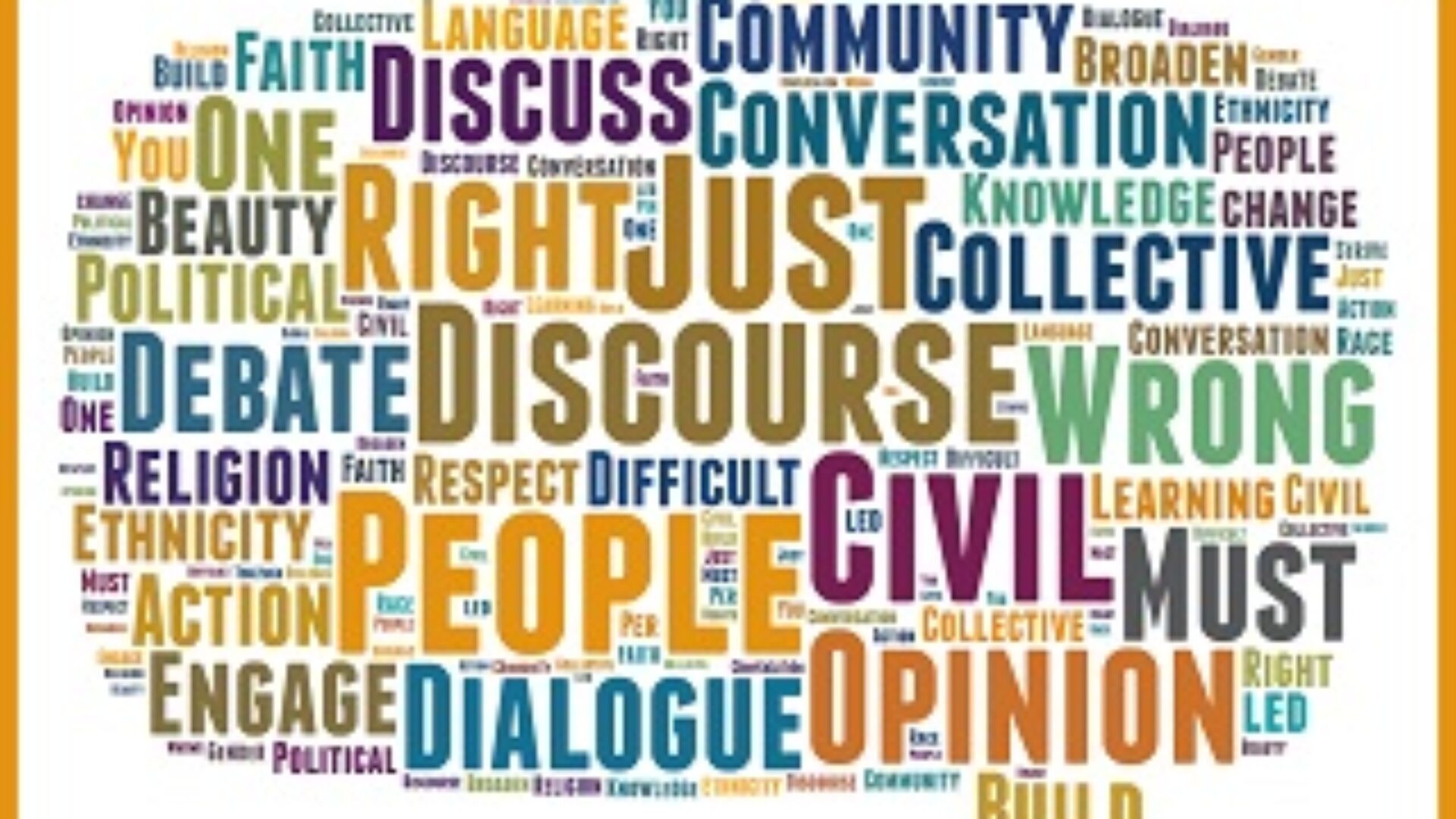 Australia reiterated its recognition of Vietnam’s significant progress and achievements made in enhancing social and economic rights over recent decades, and the increasing recognition of the rights of LGBTI persons in Vietnam. Australia commended Vietnam on the passage of a law on religion in late 2016, which improves the regulatory environment for religious practice in Vietnam.

Australia expressed concern regarding ongoing restrictions on civil and political rights, including freedom of expression, association and assembly. It reiterated its serious concerns about the harassment, arrest and detention of human rights activists. Australia raised particular cases of concern.

In the margins of the Dialogue, the Vietnamese delegation met a range of Australian organisations to learn about Australia’s own human rights challenges, and the valuable contributions a vibrant civil society can make in identifying and addressing these issues. These included local government and non-government organisations that support vulnerable groups, including LGBTI persons, women who have experienced domestic violence and homelessness, and Indigenous Australians.

The head of the Australian delegation, Dr Lachlan Strahan, First Assistant Secretary, Multilateral Policy Division at the Department of Foreign Affairs and Trade, led NGO consultations before the dialogue and will debrief these organisations in the coming weeks.

The Australian delegation also included the Chair and Deputy Chair of the Human Rights Sub-Committee of the Joint Standing Committee on Foreign Affairs, Defence and Trade, Hon Kevin Andrews MP and Dr Anne Aly MP; Australia’s Special Envoy for Human Rights, Hon Philip Ruddock MP; the Australian Human Rights Commission; and Australian government agencies. The Vietnamese delegation was led by Mr Vu Anh Quang, Director General of the International Organizations Department of the Vietnamese Ministry of Foreign Affairs of Vietnam and included officials from a range of other Vietnamese government ministries and agencies.

The 15th round of the Human Rights Dialogue will be held in 2018 in Hanoi.