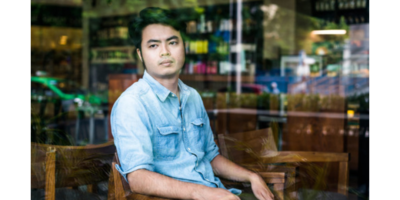 HANOI, Vietnam — A prominent blogger and environmental activist in Vietnam was sentenced last week to 10 years in prison on charges of national security offenses, including sharing anti-state propaganda on social media.
Nguyen Ngoc Nhu Quynh, better known by her online handle Mother Mushroom, had been held incommunicado since she was arrested in October, and attendance at her trial was strictly controlled.
But barely one hour after the verdict was handed down on Thursday, one of Ms. Quynh’s lawyers summarized his arguments and posted her final statement at the trial to his 61,000 Facebook followers. 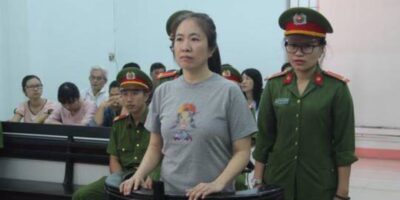 VOICE STATEMENT ON BLOGGER ME NAM’S TRIAL 30 JUNE 2017 Blogger Me Nam was convicted and sentenced to 10 years’ imprisonment after a one-day trial in Vietnam yesterday. She had dared to criticize the government in her blogs, calling for transparency and accountability, as well… 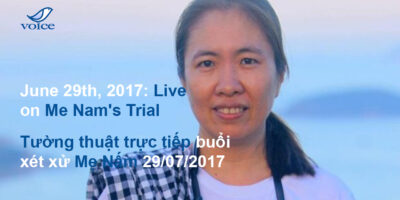 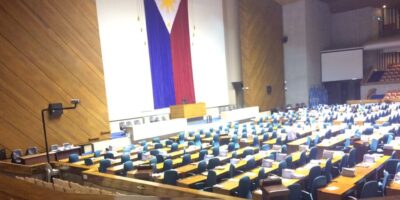 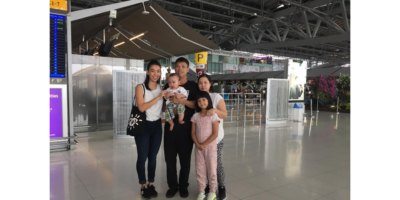 VOICE Bangkok officially set up its permanent presence in December 2015 and is led by VOICE’s ASEAN Program Coordinator, Anna Nguyen. VOICE Bangkok is responsible for the following: Refugee: Humanitarian and legal assistance to the stateless Vietnamese asylum seekers in South East Asia Advocacy: a. Implementing advocacy… 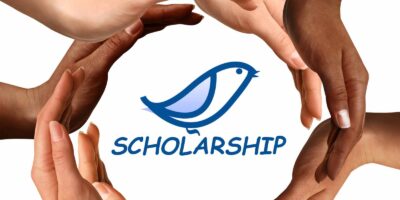 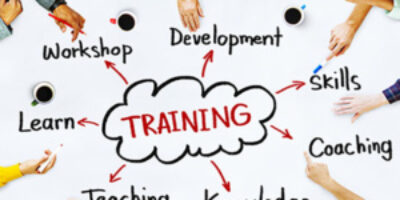 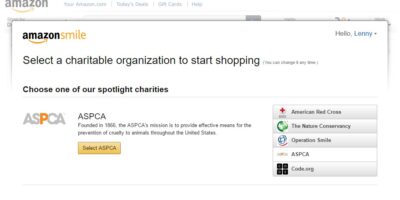 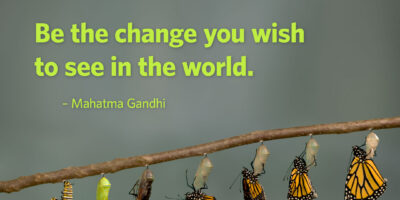