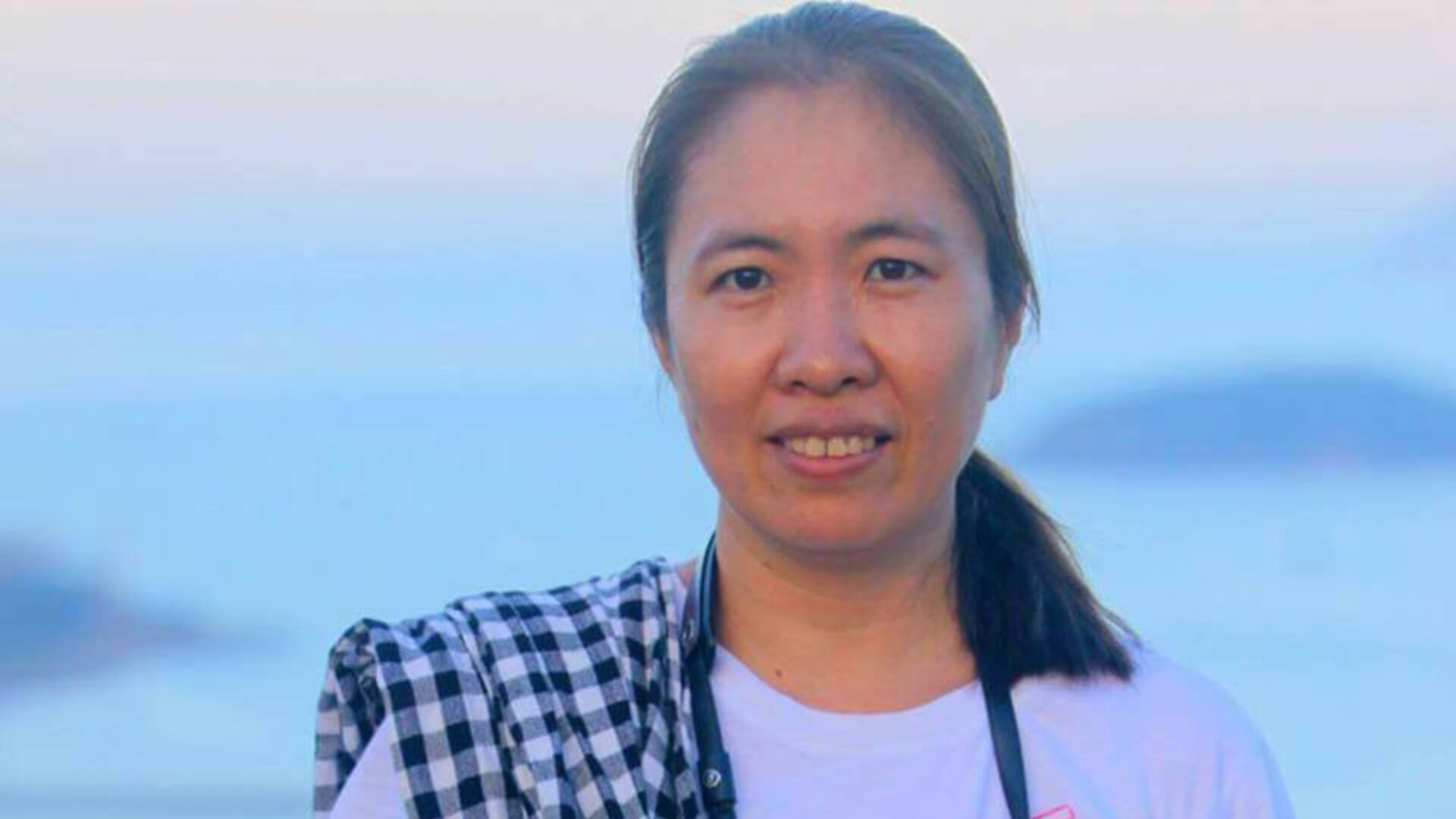 This afternoon October 17, 2018; activist Nguyen Ngoc Nhu Quynh (aka “Mother Mushroom”) was granted freedom from the Vietnamese government after almost two years of imprisonment. Today she was reunited with her family and they are on their way to the United States.

She is a strenuous human rights defender and environmental activist. Nguyen Ngoc Nhu Quynh was awarded many prizes, including “Defender of the Year” by Civil Rights Defenders in 2015, and “International Women of Courage Award” by the U.S. State Department two years later.

Unfortunately, it was Quynh’s activism that triggered the Vietnamese government to detain her since October 10, 2016. She was consequently sentenced to 10 years imprisonment under the charge of “conducting propaganda against the State.”
The fight for Nguyen Ngoc Nhu Quynh’s freedom has been continuously campaigned for the past two years by the Vietnamese communities inside Vietnam and abroad. They were supported by international governments and human rights organizations around the world. This pressure has forced the Vietnamese government to grant Quynh her freedom after two years of imprisonment. This result has indirectly proven that the 10 year sentence handed down to Nguyen Ngoc Nhu Quynh was not only unlawful but also immoral.

We would like to acknowledge and show gratitude to all who have supported this campaign. Moreover, we strongly believe that not only Nguyen Ngoc Nhu Quynh, but all the prisoners of conscience detained in Vietnam deserve a life of freedom and dignity.

There is more to be done ahead. At present, VOICE is working towards building a strong and robust civil society in Vietnam. Our objectives are to demand the Vietnamese government to respect and adhere to the Universal Declaration of Human Rights and to campaign for the release of all prisoners of conscience.

To achieve our common goals, we ask for your continuous support in this journey.