PRESS RELEASE: FOR IMMEDIATE RELEASE SCREENING: WHEN MOTHER’S AWAY 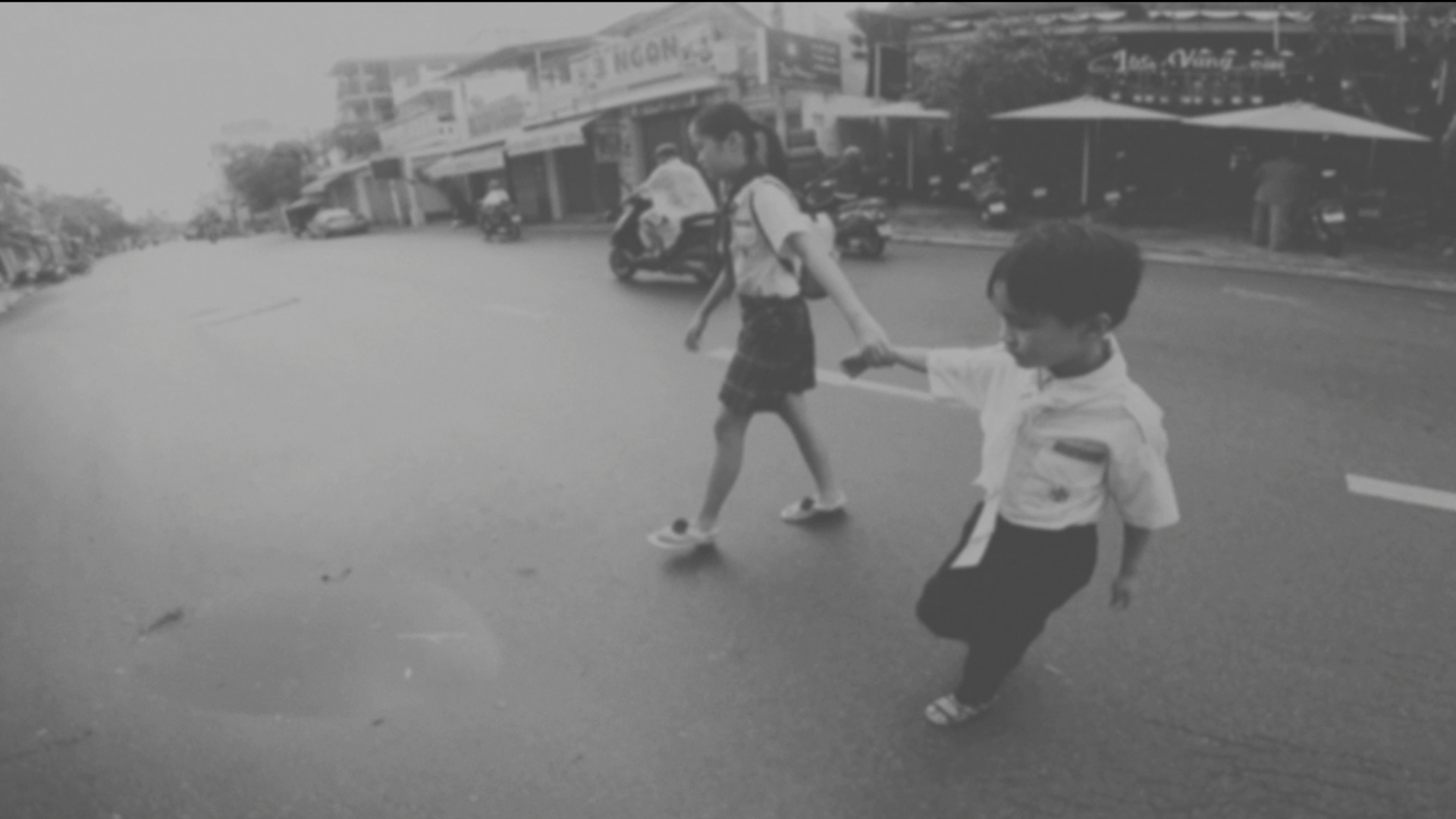 Bangkok, 27 June 2018 – Noting the one-year anniversary of her first trial, VOICE reiterates its call for the Vietnamese government to immediately and unconditionally release citizen journalist, Nguyen Ngoc Nhu Quynh, popularly known as Mother Mushroom, with a screening of When Mother’s Away, a moving portrait of Mother Mushroom and her family. Screening from 7:00PM at the FCCT.

When Mother’s Away is a personal portrait that follows the life of Mother Mushroom’s mother, Nguyen Thi Tuyet Lan, solely taking care of her two young grandchildren, while they struggle to continue on their lives and support Mother Mushroom, after she is sent to prison. In its depiction of an ordinary family facing an extraordinary circumstance, the film explores the themes of family and motherhood. Following the screening, VOICE will lead a panel discussion on the film and situation in Vietnam.

On 29 June 2017, Mother Mushroom, 38, was handed a ten-year prison sentence under Article 88 of Vietnam’s Penal Code, often wielded against those whose only crime has been to speak out for human rights. A blogger, known for her writing about police brutality, freedom of expression, land confiscation, and the Formosa environmental disaster, Mother Mushroom was held in detention following her arrest in October 2016 until hours before her June trial. At her appeal, November 30, family and friends assembled outside the courthouse and were attacked by thugs.

Since February 2018, Mother Mushroom has been held in a remote prison over 1000 kilometers from her home. Family visits are difficult and expensive. At her last visit, Mother Mushroom’s mother revealed her poor health. In May, Mother Mushroom underwent a 6-day hunger strike to protest against prison treatment. Her family’s request to send her basic medicine and the Holy Bible was denied by the prison authorities.

VOICE reiterates its calls for the Vietnamese authorities to comply with their international human rights obligations, and to immediately and unconditionally release Mother Mushroom, and urges the international community to intervene at the highest possible levels to support her immediate release.

VOICE continues to stand by Mother Mushroom’s call for all Vietnamese to continue fighting for their rights for a better and greater nation.

We each only have one life to live but if given the choice, I would still do it exactly the same… I hope everyone will soon raise their own voice and fight for their rights so that they can overcome their own fears, and build a better and greater nation – Mother Mushroom.

VOICE is a non-profit, non-governmental organization working in the field of promoting civil society development, advocacy for human rights, including refugee protection, and rule of law in Vietnam. Founded in 2007, VOICE’s mission is to empower individuals in order to envision a strong, independent, and vibrant civil society.