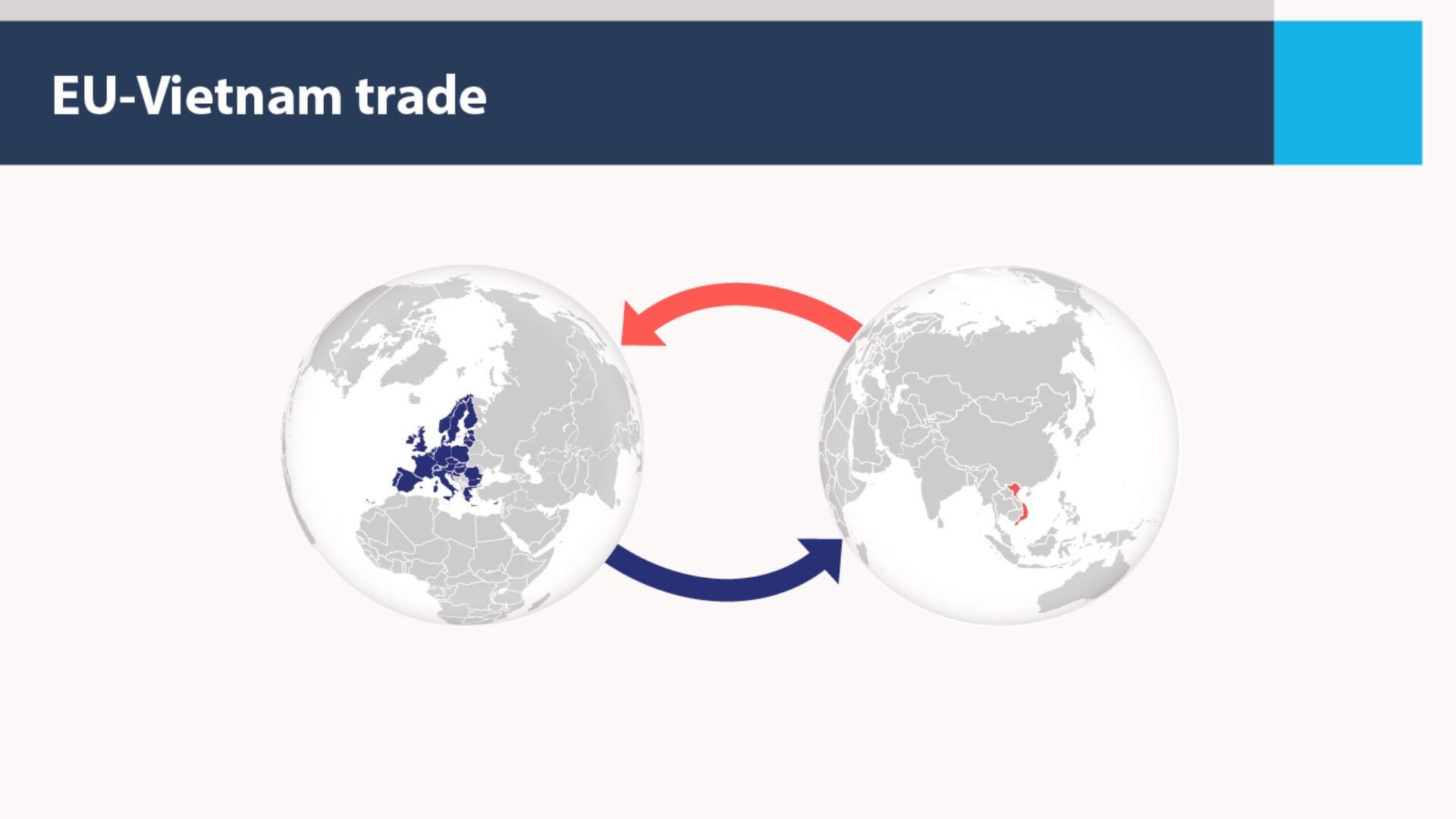 Re: Signature and ratification of the EU-Vietnam Free Trade Agreement/Investment Protection Agreement and Human rights crackdown in Vietnam

We, the undersigned Members of the European Parliament, are writing ahead of the Council’s consideration of the EU-Vietnam Free Trade Agreement and Investment Protection Agreement (EVFTA/IPA) to raise our concern at the serious and systemic deterioration of human rights in Vietnam. We ask that the Council, the Commission, the EEAS and EU member states act in a resolute and coordinated manner to secure concrete and sustained human rights improvements in the country in view of the signature and ratification procedures of the agreements.

As reported by the EEAS, nongovernmental organisations and independent bodies, and as highlighted during Vietnam’s recent Universal Periodic Review at the UN Human Rights Council4, Vietnam has shown no meaningful progress on its poor human rights record over the past years. On the contrary, the crackdown has intensified since 2016, most notably with a spike in attacks, physical assaults, arrests, lengthy detentions without access to legal counsel, and harsh prison sentences of peaceful activists, also in application of draconian provisions of its penal and criminal procedure code, and the adoption of a problematic cybersecurity law. All this has happened despite numerous calls by the international community to revert this repressive trend, including by the EEAS and the European Parliament.

It should also be highlighted that this serious deterioration started right in the aftermath of the political conclusion of EVFTA/IPA negotiations and in parallel to the ratification of the Partnership and Cooperation Agreement (PCA) with the EU.

Vietnam is a party to numerous human rights treaties, including among others the International Covenant on Civil and Political Rights (ICCPR), and is further bound to respect its international human rights obligations pursuant to the PCA, as well as in the framework of the GSP scheme. It is also worth noting that the PCA and the FTA/IPA are formally linked when it comes to violations of essential elements of the PCA, including human rights.

In light of these systematic and longstanding violations of international human rights obligations, we regret that the timetable leading to the signature of the EVFTA/IPA has failed to pin down clear benchmarks or timelines on reverting the current trend. Moreover, provisions in the Trade and Sustainable Development Chapter of the FTA, such as those concerning the fundamental ILO Conventions, only bind Vietnam to “make continued and sustained efforts towards [ratification]” – an obligation that, lacking any deadline and solid enforcement mechanism, could be delayed indefinitely.

Finally, regarding the link between the PCA and the EVFTA/IPA , we are aware of the very high costs of activating the suspension of trade preferences, which is also why such suspension has never occurred in the framework of any bilateral trade agreements. Nevertheless, such principled essential-elements clause should definitely be a tool during negotiations and before the ratification process in order to achieve progress in case of very critical situations. After all, our bilateral relations with Vietnam are already framed by the PCA and its commitments and principles do apply to any other bilateral agreements. It would therefore be a bad signal should our relations be substantially upgraded, while fundamental breaches of those principles are still ongoing.

In light of all this, we believe that the EU should do everything in its power to secure at least some tangible human rights improvements in Vietnam before signing and ratifying the EVFTA/IPA. There should be strong and concrete signals that the Vietnamese government has undertaken a genuine commitment to revert its abusive campaign against the human rights of its people.
Such steps should include:

Releasing and fully rehabilitating all political prisoners, starting, as an immediate confidence-building measure, by releasing those with reported health problems so that they can seek proper medical care, including Ngo Hao, Tran Huynh Duy Thuc, Hoang Duc Binh, Nguyen Van Tuc, and Nguyen Trung Ton.
Publicly committing to repeal or revise articles 109, 116, 117, 118 and 331 of the Penal Code, articles 74 and 173 of the Criminal Procedure Code, and the Cyber Security Law, and to working with the EU and UN bodies to bring its penal code in conformity with Vietnam’s obligations under ICCPR, and setting out a clear timeline to do so.

Taking concrete steps towards recognising independent labour unions and publicly announcing a clear and time-bound road map for ratifying the remaining ILO core conventions, amending labour laws and bring them into compliance with those ILO core conventions, and committing to cooperate in good faith with the EU, the ILO and independent civil society organizations to monitor implementation.

Such positive, concrete commitments from the Vietnamese authorities will surely also be important benchmarks for the Parliament when considering giving consent to the EVFTA/IPA.

The letter as a whole: Joint MEP letter EVFTA_IPA