Lawyer Trinh Hoi had a conversation with Mr. Lars Rise, a former Norwegian congressman about the civil society situation in Vietnam. 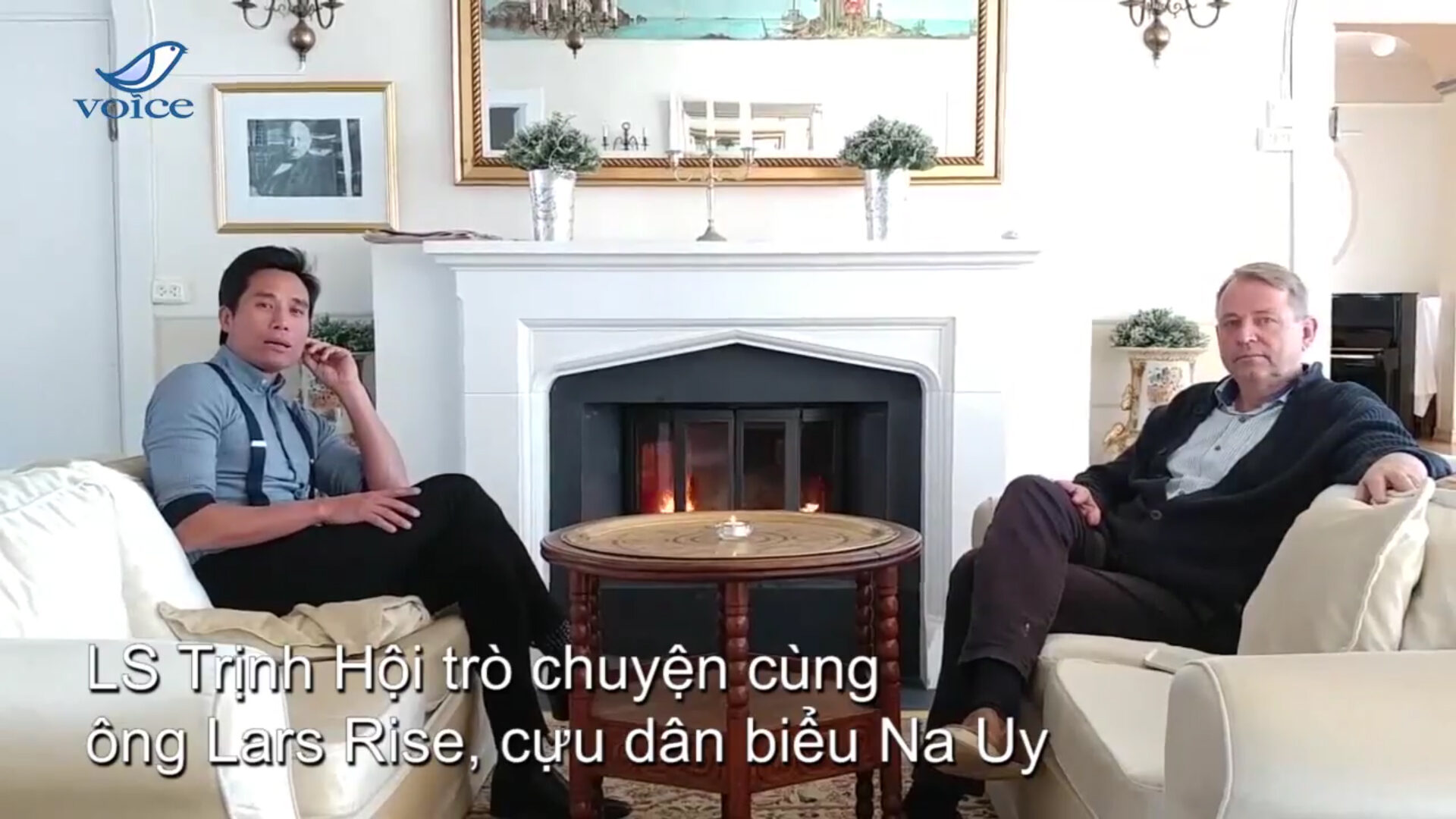 In the framework of a fundraising drive and advocating for human rights in Vietnam in 2018, in Norway, we had a meeting with Mr. Lars Rise. He is a former Norwegian congressman who had an important contribution in advocating for Vietnamese refugees and those who remain stateless in Southeast Asia. Both became citizens of Norway in 2000.