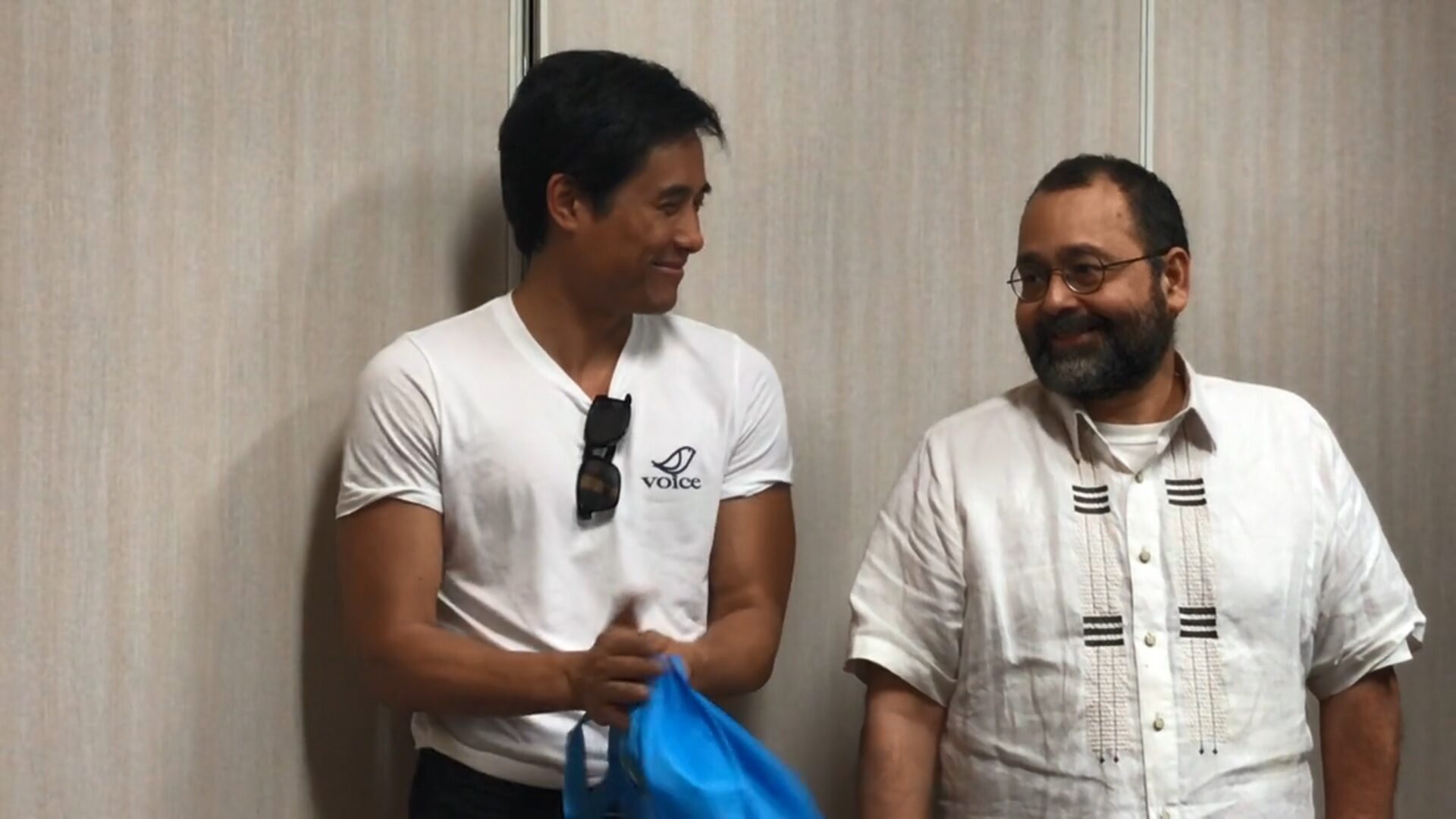 Recently, the interns in term 1-2019 of VOICE’s Civil Society training program had the opportunity to visit and learn at the Commission on Human Rights in the Philippines (CHR). Through this trip, they gained many useful insights from Chairman Chito Gascon.

Mr Chito Gascon is a human rights activist, lawyer and thinker. He fought the Marcos dictatorship as a student leader and was also the youngest member to both the Constitutional Commission that drafted the 1987 Constitution and the 8th Philippine Congress. Chito has also been an enthusiastic supporter of VOICE’s Civil Society training program for many years. He always give VOICE interns the warmest welcome whenever they visited CHR.

The Commission on Human Rights (CHR) is an independent constitutional office created under the 1987 Constitution of the Philippines after the Non-Violent People Power Revolution (aka the EDSA Revolution) overthrew the Marcos dictatorship to build democracy. The primary function of CHR is to investigate all forms of human rights violations involving civil and political rights in the Philippines.