Congratulations! Joshua Wong is released from prison in the midst of Hong Kong’s historic protest 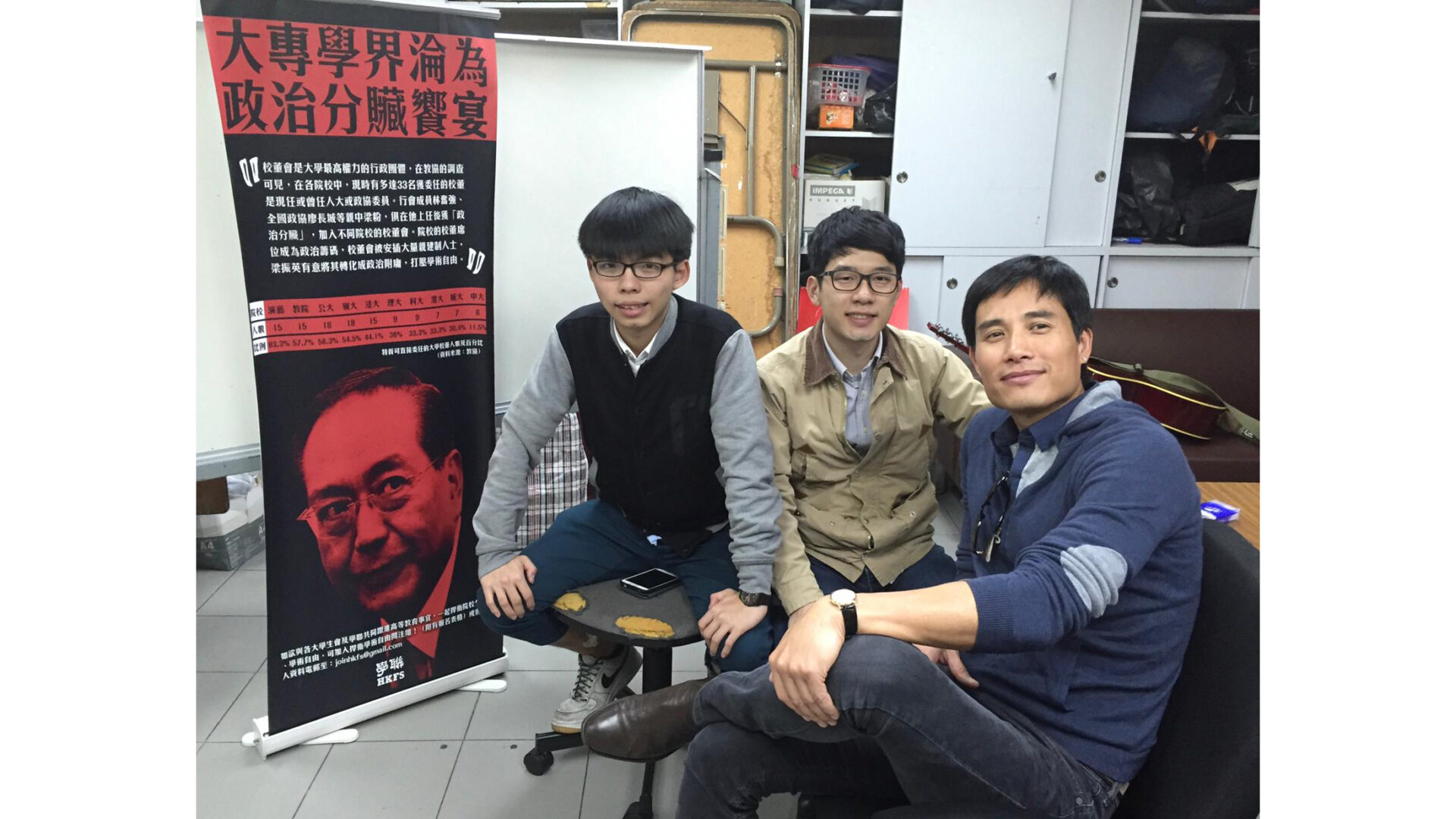 Over the past few days, more than 1 million Hong Kong people have poured down the street to protest against the Extradition Bill.

According to this Bill, suspects in Hong Kong could be taken to places where there is no extradition agreement with Hong Kong such as China. Protesters condemned this bill as it weakened Hong Kong’s justice system and pushed people to face unreasonable allegations or retaliation from the mainland.

Under great pressure from public opinion, the passage of this Bill was postponed.

Also today on June 17, Joshua Wong, the leader of the Yellow Umbrella Movement, was released from prison.

It can be said that the fighting spirit for freedom of the Hong Kong people today was conceived over many years, since the Umbrella Movement five years ago.

The highlight of this demonstration is the power of unified action on a large scale. People were pouring down the streets and blocking the entrance to the central government building, just as the Umbrella Movement did. Despite not knowing if they would succeed or fail in protesting against the Extradition Bill, millions of Hong Kong people pouring down the street made the government tremble and wary about their actions in the future.

As a non-governmental organization operating in the field of civil society, VOICE has the honor to meet and connect with regional human rights organizations, such as the Rappler newspaper in the Philippines, TFD Democracy Fund in Taiwan, or the Umbrella Movement in Hong Kong. We always support the movements for human rights and freedom in the world.

Every step towards Hong Kong’s freedom is a step backward for dictators, but is also a leap forward for the pride of those who love freedom and democracy.

Photo: Executive Director VOICE Trinh Hoi (right side) during a meeting with the leaders of the Umbrella Movement at the Office of the Hong Kong Student Association.