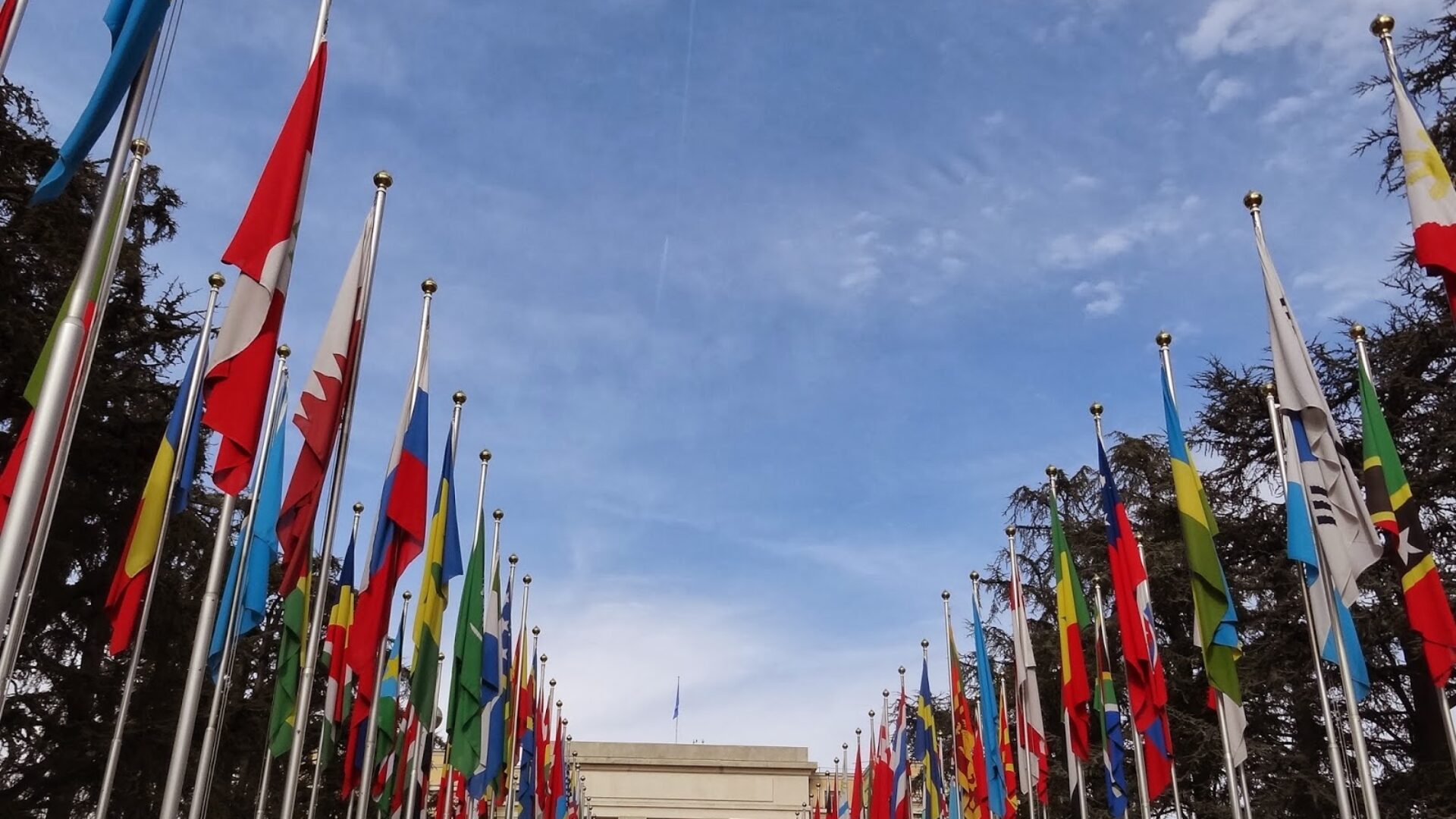 TRAMI/VOA WASHINGTON — A group of Vietnamese bloggers and human rights activists is touring the United States, Europe and Australia to advocate for pressure on Hanoi to improve its rights record.

The delegation has been invited by the United Nations Office of the High Commissioner for Human Rights and NGOs. It consists of representatives from groups such as VOICE, Vietnamese Bloggers Network, Dan Lam Bao, Hoa Hao Buddhist Church, and relatives of current political prisoners.

At a hearing of a U.S. congressional commission this week, blogger Nguyen Anh Tuan told VOA’s Vietnamese service that the group has been very busy.

“Our campaign started with visits to foreign embassies in Vietnam lately, and on this U.S. trip, we’ll meet with U.S. State Department, U.S. lawmakers, international rights groups before we fly to the EU on the same mission to ask the international to press for Vietnam’s rights improvement,” he said. “Our trip is made before Hanoi’s Universal Periodic Review at the U.N. Human Rights Council on 2/5 in Geneva, which is also one of our stops during the campaign.”

“Prisoners of conscience in Vietnam are patriotic Vietnamese who stand up against injustice and violent power. Instead of listening to them, the authorities use oppression, beating, abuse, discrimination and other means to put them in prison.”

Her daughter is a 28-year-old labor rights activist who was imprisoned for seven years in 2010 for distributing leaflets in support of workers demanding better pay and conditions.

Delegation members say they are aiming to provide the U.S. and the U.N. full and accurate information on the current human rights situation in Vietnam. The Vietnamese government has not commented on the activists’ trip.

This report was produced in collaboration with the VOA Vietnamese service.