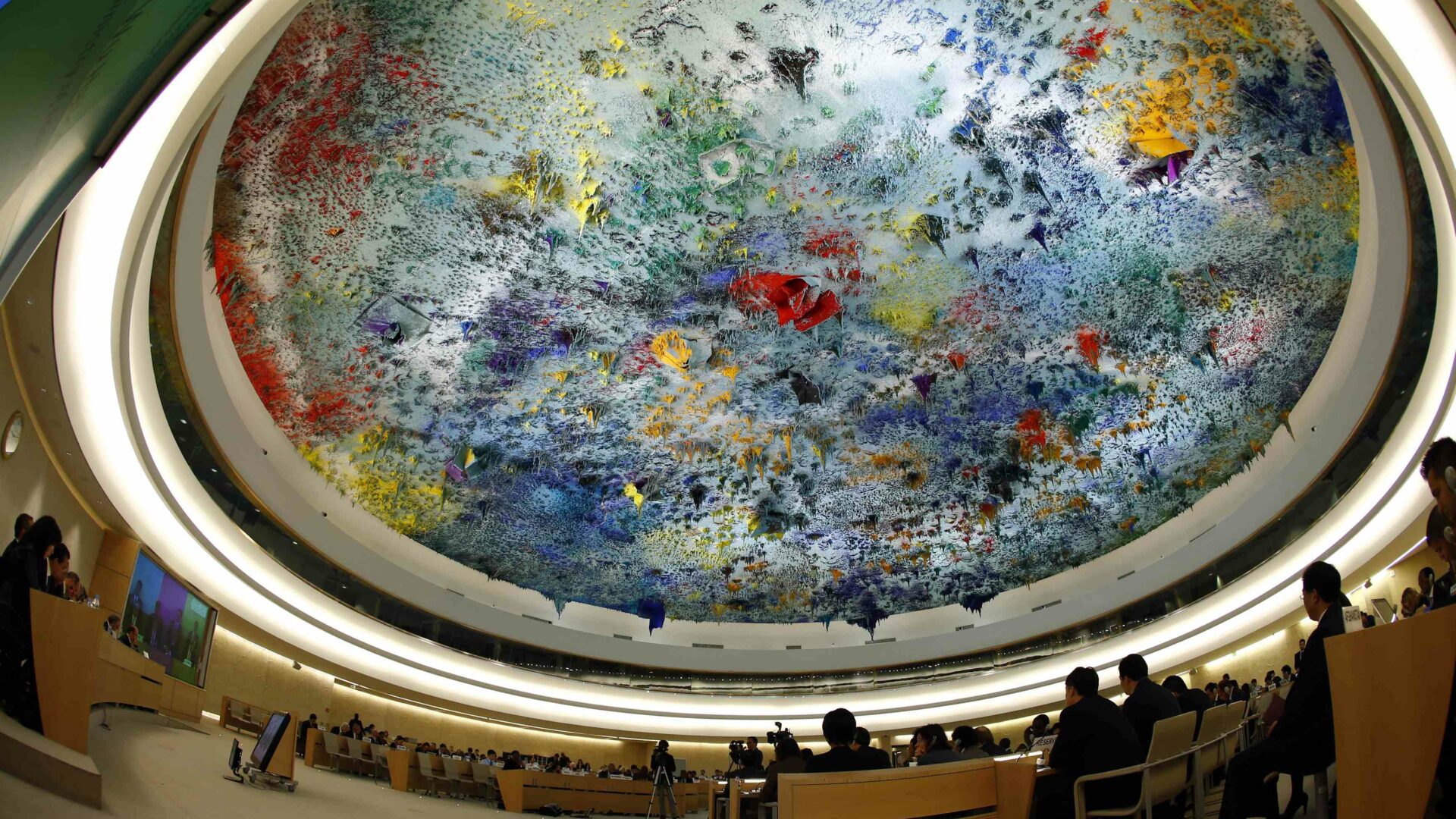 Tra Mi, Trung Nguyen/VOA – Representatives from the Vietnamese government will appear before the United Nations Human Rights Council in Geneva Wednesday for a review of its human rights record amid mounting criticism that Hanoi does not tolerate opposition voices.

“It will provide a unique opportunity for the government of Vietnam to spell out what steps they have taken in the country to advance human rights,” he said. “The idea would also be for them to spell out the challenges that remain.  It is also an opportunity for other U.N. member states to propose recommendations to Vietnam in a constructive manner.”

Meanwhile, activists who accuse Vietnam of conducting a crackdown on critics are also gathering in Geneva to offer their perspective and put pressure on Hanoi.

Blogger Nguyen Anh Tuan said a delegation of activists is meeting this week with the Office of the High Commissioner for Human Rights (OHCHR) and other U.N. bodies.

“This is the first time a delegation of rights defenders from Vietnam has made such a campaign trip to Western countries to provide the international community with real facts and information on human rights in Vietnam,” said Tuan. “We hope the international community will make greater efforts in pushing Hanoi to respect and improve human rights.”

Another critic of the government in Hanoi is Dang Xuong Hung, a former Vietnamese diplomat who is seeking asylum in Switzerland.  Dang, who left his post in Geneva after withdrawing from the Vietnamese Communist Party in 2012, says minor reforms will not be enough.

“I would like the world to pay closer attention to Vietnam’s human rights to help bring Vietnam back to the international community, back to the civilized world, and to a brighter future,” said Hung.

Last year, Vietnam was chosen to join the U.N. rights body in a move that angered many activists, who said Hanoi should first improve its record.

Hanoi, which has said it has full respect for human rights, has dismissed the activists’ attempt to pressure the government.  Deputy Prime Minister Pham Binh Minh was recently quoted by local media as saying that “there are forces and people who always attempt to criticize Vietnam to serve their own purposes.”

(This report was produced in collaboration with the VOA Vietnamese service.)