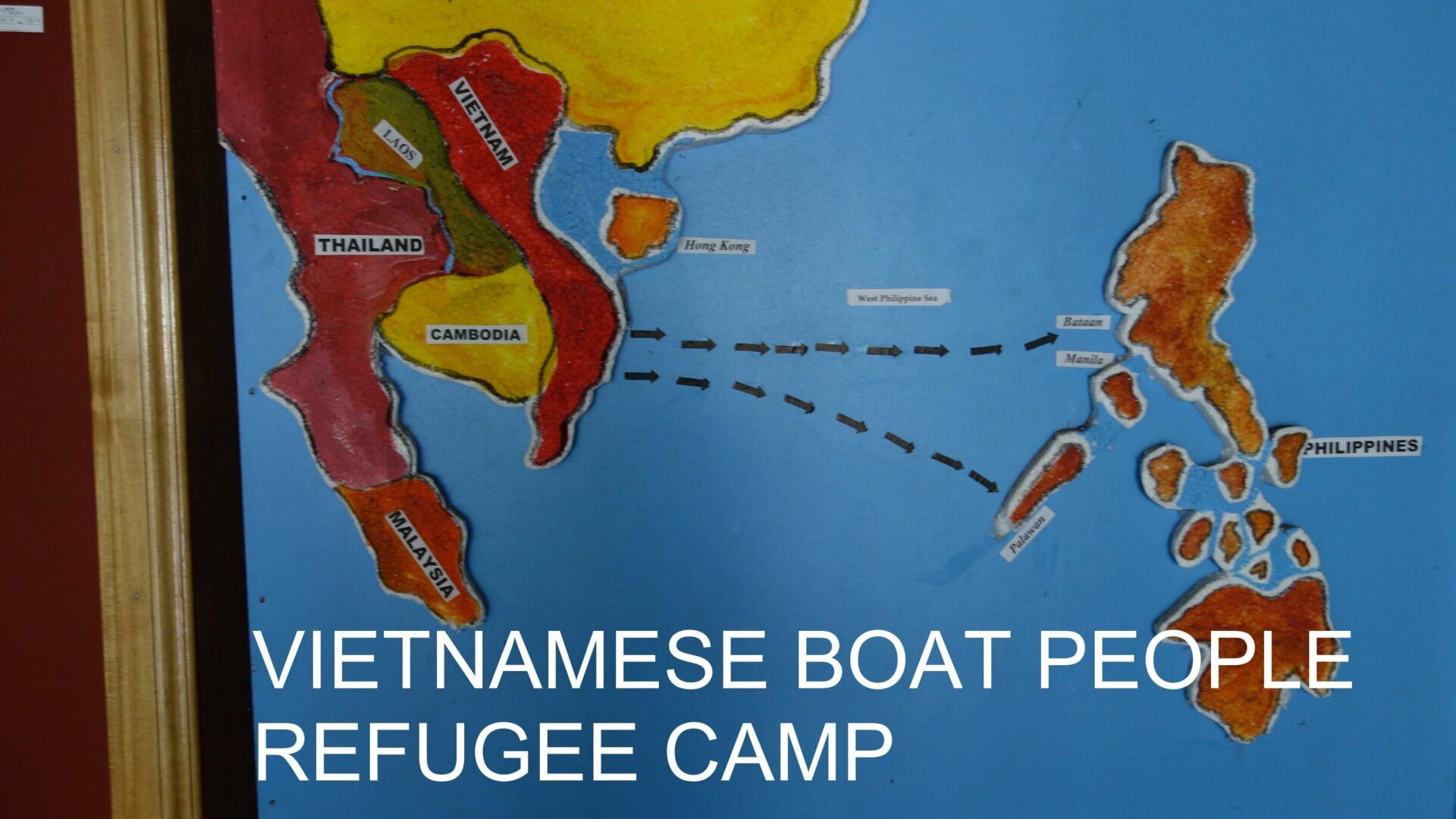 Three Vietnamese refugee families will finally arrive in Canada to begin their new lives after being stranded in the Philippines for almost 20 years: one family in Calgary on March 6, and two families in Vancouver on March 7.

Following the end of the Vietnam War in 1975, an estimated million and a half people fled the newly established Communist regime in Vietnam, mostly by the sea, in small leaky boats, to neighbouring countries. About half a million of these people never made it to the shore of freedom, having perished at sea, due to starvation or drowning in the rough, treacherous South China Sea, or having been killed by pirates. Among those lucky enough to survive this ordeal, about one hundred families remain stranded in the Philippines because no country wanted to accept them.

On May 10, 2007, after 5 years of working with lawyer Hoi Trinh, a Vietnamese-Australian refugee rights advocate, and the SOS VietPhi Refugee Support Group, the Vietnamese Canadian Federation succeeded in obtaining a special arrangement with the federal government, whereby the government would facilitate the immigration of these people based on humanitarian and compassionate consideration. Those who do not qualify for admission to Canada under either the Family Class or the Federal Skilled Worker Class would be assessed based on this consideration.

Following this arrangement, the Vietnamese Canadian Federation established Project Freedom at Last and worked with VOICE (Vietnamese Overseas Initiative for Conscience Empowerment), a non-profit and charitable organization with offices in Washington, D.C., and Manila, and other Vietnamese – Canadian organizations, to assist these refugees with their application process and their resettlement in Canada.

So far, over $500,000 has been raised in Canada, the U.S., and Australia, and 41 community supported groups formed across the country to help these refugees rebuild their lives. At present, 24 families and individuals have been issued entry visas and three first families will arrive this week: one, sponsored by their relatives, will resettle in Calgary and the other two supported by the Hoa Nghiem Buddhist Temple in Vancouver.

“Our government and our Prime Minister support the Vietnamese community in Canada and we are pleased to welcome these Vietnamese families to our country,” said Minister Finley. “We would also like to commend the Vietnamese Canadian Federation for their efforts to organize community support across Canada.”

On behalf of the Vietnamese community in Canada and elsewhere, the Vietnamese Canadian Federation wishes to thank all those who have helped make this happen. Special thanks are extended to Minister Finley, Members of the House of Commons Standing Committee on Citizenship and Immigration under the current and previous Parliaments for their continuing support, and to all those who have made generous financial contributions to Project Freedom at Last.