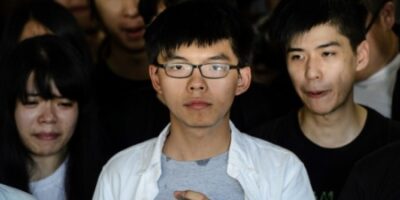 Civil Society and the TPP Negotiations

VOICE, together with civil society leaders from Vietnam, visited the Washington Post in D.C. to give their thoughts on the current situation in Vietnam and how “Trans-Pacific Partnership trade deal presents both peril and opportunity.” As noted, “journalist Nguyen Van Hai,… 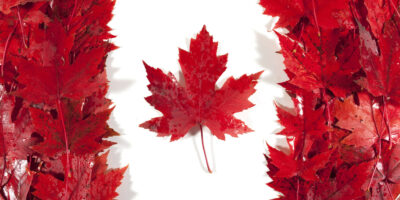 On April 24, a third group of Vietnamese refugees arrived in Toronto, Canada. This is part of the group of the last Vietnamese boat people who had arrived in Canada last November 2014. This group consisted of 3 families made up of 11 people. After being stateless in Thailand for…

40 years since the end of the Vietnam War and over 20 years after being stranded in Thailand, the last remaining Vietnamese Boat People have been accepted into Canada! The group is to be resettled in Vancouver, Edmonton, Ottawa, Calgary and Toronto – on 13 November 2014, the first group…

Joint statement by Australian organisations and community groups 13 February 2015 NEVER AGAIN: LET’S END THE DETENTION OF CHILDREN ONCE AND FOR ALL

“VOICE Australia is 1 of over 200 groups to sign onto a statement to call for the cessation of detaining asylum children. This joint letter follows the release this week of the Australian HR Commission’s report on kids in detention.” The  report  of  the  Australian  Human …

13 DECEMBER 2014
The appeal of three Vietnamese human rights activists was held in Dong Thap Province on 12 December 2014, resulting in their convictions being affirmed. We denounce the results as a violation of fair trial standards under Vietnamese law and the international human rights standards and call on the Vietnamese authorities to release the Defendants immediately.

Ms. Bui Thi Minh Hang, along with her co-Defendants, Mr. Nguyen Van Minh and Ms. Nguyen Thi Thuy Quynh, had been arrested on 11 February 2014. On 26 August 2014, they were convicted and sentenced to 3 years, 2.5 years and 2 years imprisonment under Article 245 for causing public disorder.